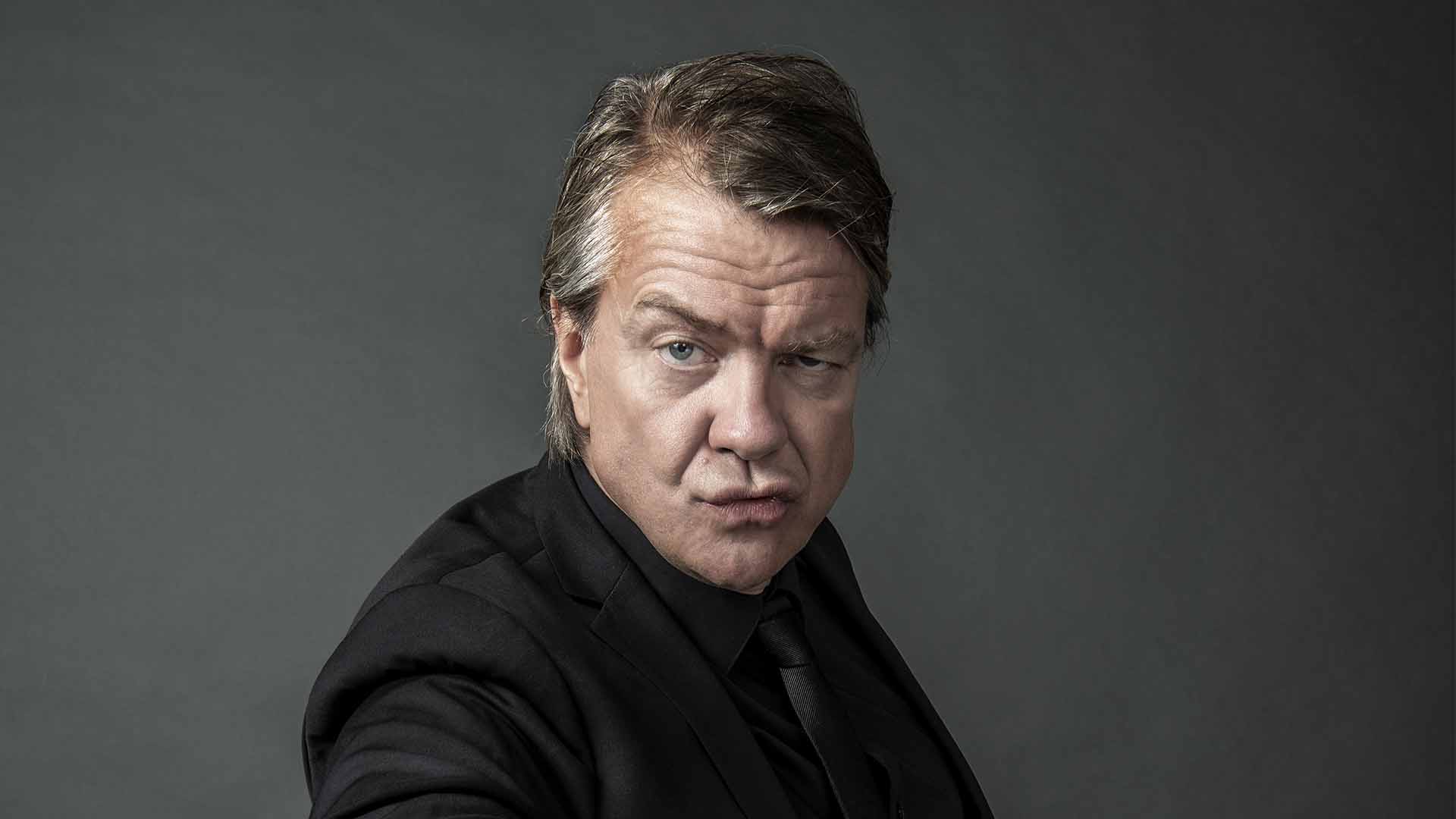 We were very happy when Alex Rosen said yes to being a host at Friday's opening show. Alex is actually a pretty good chess player and has a big heart for chess. On Friday, Alex will be present all day and help create life and fun at the event.

Alex was the very first stunt reporter on Norwegian TV and started a whole new TV genre.He broke through with a bang as "crazy Alex" on NRK in 1991! Later, he made lots of TV - including several seasons of "People on the move" where he met Norwegians who had very special careers abroad.

Alex was a crew on Berserk along with Jarle Andhøy on "Berserk to the NorthPole", where they set the world record to sail near the North Pole in an open sailboat, and on with "Berserk to Valhall", a unique voyage through Russia to the kingdom of the Pomeranian. In addition, Alex has been a judge at Norwegian Talents and Melody Grand Prix Junior, and even a commentator onNRK TV's chess broadcasts on several occasions.

Now a day Alex has his regular weekly podcast show on Radio Rock, "The Alex RosénShow" – every Saturday at 15:00 on Radio Rock. Or listen to the programshere (https://radioplay.no/podcast/alex-rosen-show-podcast/) and watch videoson Facebook here (https://www.facebook.com/search/top/?q=facebook%20radio%20rock&epa=SEARCH_BOX)