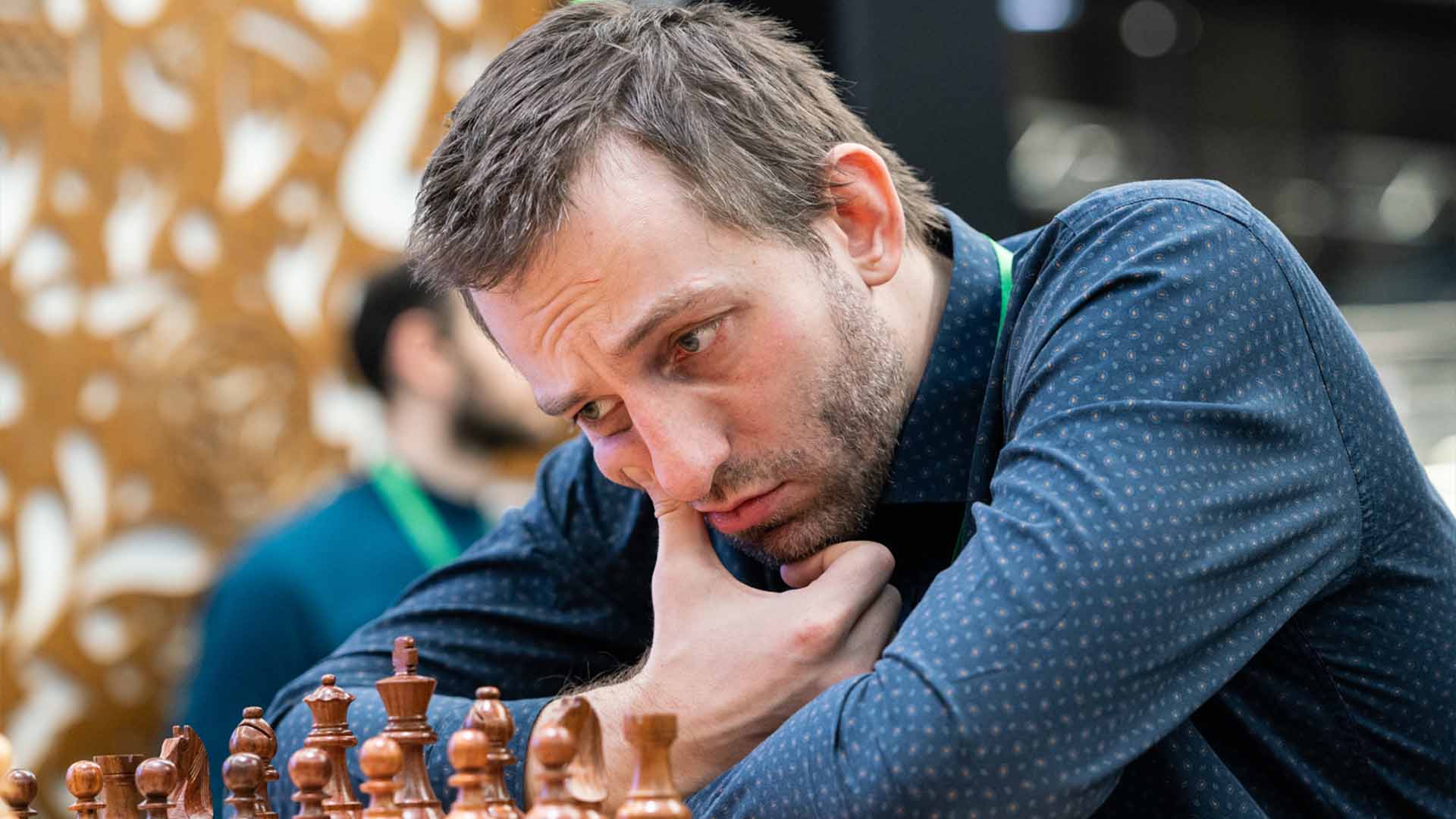 He obtained his grandmaster title in July 2000being 16 and 9 months old.

He is not active on any social media, but whenever he appears in the interviews or commentary, he brings a lot of humorous remarks about his games or encounters with other players, which makes him one of publics favourites.

Alexander Grischuk is playing for Canada Chessbrahs in Pro Chess League Finals and will participate in a side event (TBA) with fans.