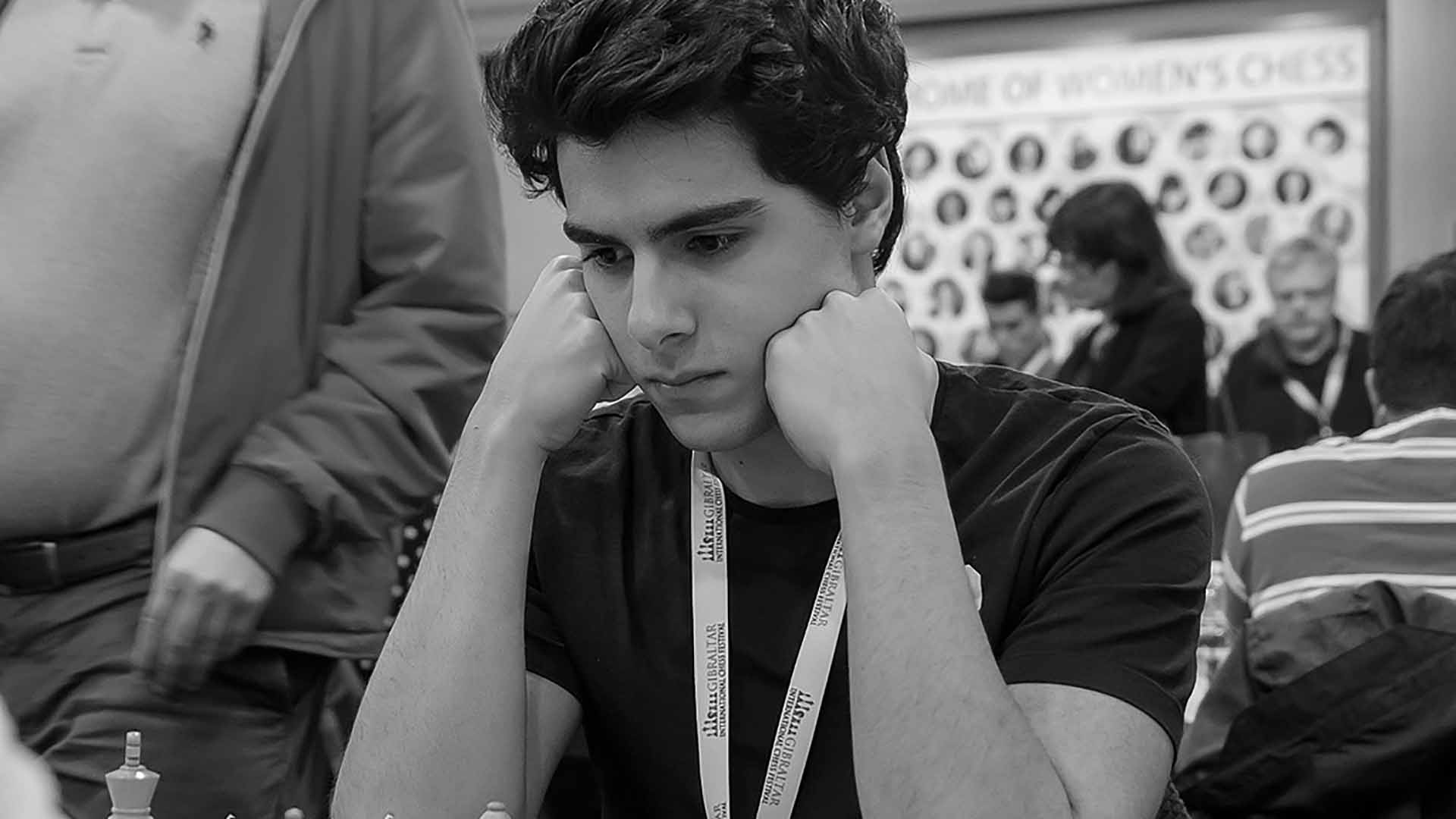 Aryan Tari's chess career started with a chessboard as his brother's Christmas present. His father, who had been a good chess player, decided to teach them the rules. Both became very interested in the game and were fascinated by all the possibilities the pieces had. In the beginning, they only played against each other at home and had great fun.

As the interest grew, his father enrolled them in a chess club in Stavanger. Here, they found themselves comfortable in an environment with many peers and good coaches.

The highlight of Aryan's chess career so far was in 2017 when he became the first Norwegian to ever win the Junior World Cup. The goal for Aryan is to break the 2700 limit in rating and continue to enjoy chess.