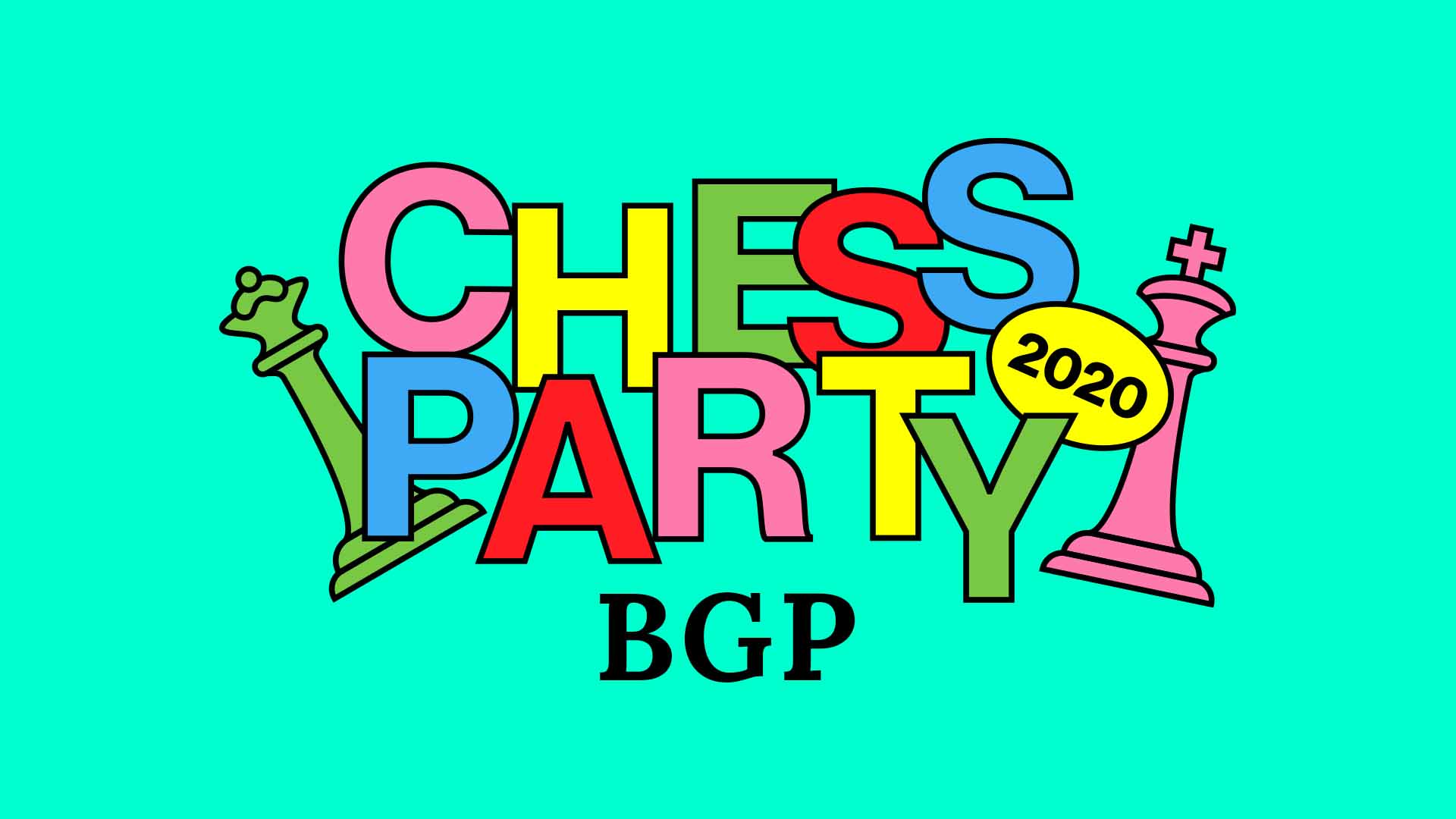 Chess Party invites all children and young people to a big chess tournament as part of this year's biggest chess party. Play chess side by side with some of Norway's best chess players. At the same time, get a day pass for the big chess party event.

There is no threshold to join. You are fine as long as you know the rules. We divide groups by age. There is also a separate group for beginners (those who have played less than one year). But mainly this is about having fun!

The tournament is part of the Children's Grand Prix (BGP). BGP is a nationwide series of tournaments for children and youth where one can participate in one or more tournaments and by accumulating more points compete for aggregate prizes.

To play in the Children's Grand Prix tournaments, you must be a member of a children's or youth club, but it can be fixed on site if you are not. So do not worry!

6 rounds are played at 15 minutes per player

Kr [TBD] which includes day passes to the Chess Party
Award for best 1/3 and participation certificate for everyone.