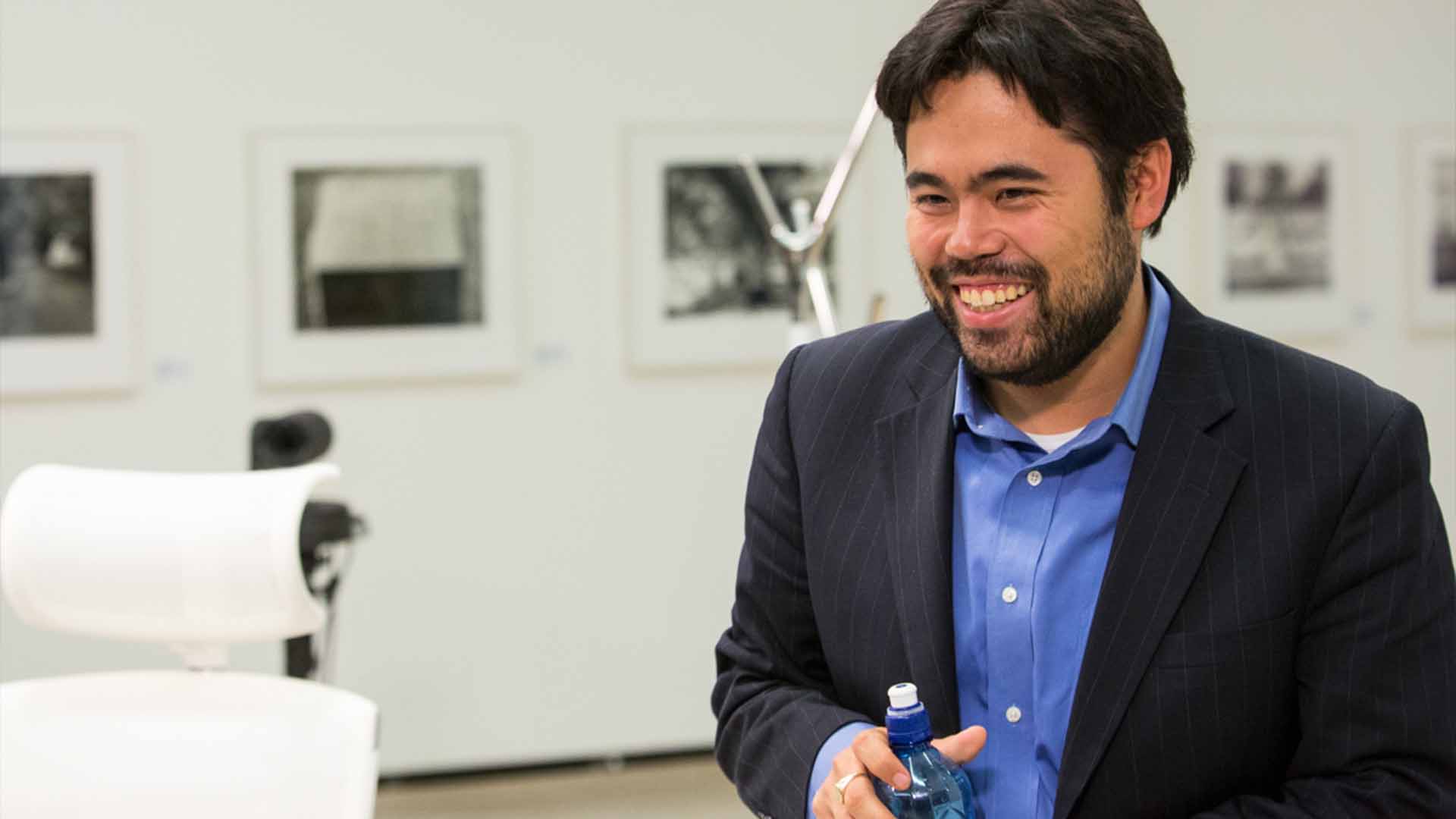 A Japanese-born American chess Grandmaster. He began playing chess at the age of seven and was coached by his Sri Lankan stepfather, FIDE Master and chess author Sunil Weeramantry. In 2003, at age 15 years and 79 days, Nakamura solidified his reputation as a chess prodigy, becoming the youngest American to earn the grandmaster title, breaking the record of Bobby Fischer by three months.

He is a five-time United States Chess Champion, who won the 2011 edition of Tata Steel Group A and represented the United States at five Chess Olympiads, winning a team gold medal and two team bronze medals. He has also written a book about bullet chess called Bullet Chess: One Minute to Mate.

His peak USCF rating was 2900 in August2015. In October 2015, he reached his peak FIDE rating of 2816, which ranked him second in the world. In May 2014, when FIDE began publishing official rapid and blitz chess ratings, Nakamura ranked number one in the world on both lists.

In addition to his strength in classical time controls, Nakamura is very skilled at rapid and blitz chess and has been called "one of the best blitz players in the world." As of February 2020, Nakamura ranked 4th on the FIDE rapid list and #1 on the blitz list.

Nakamura is well known in the chess community for frequently playing on the Internet.

He is sometimes nicknamed "The H Bomb" because of his explosive style of playing.

In an interview, Nakamura has stated that he probably has never read a chess book through. He said that the way to learn is online.

His Twitch channel is very popular. Nakamura also maintains a presence on YouTube.

Hikaru Nakamura is playing for New York Marshalls in Pro Chess League and will participate in a side event (TBA) with fans.