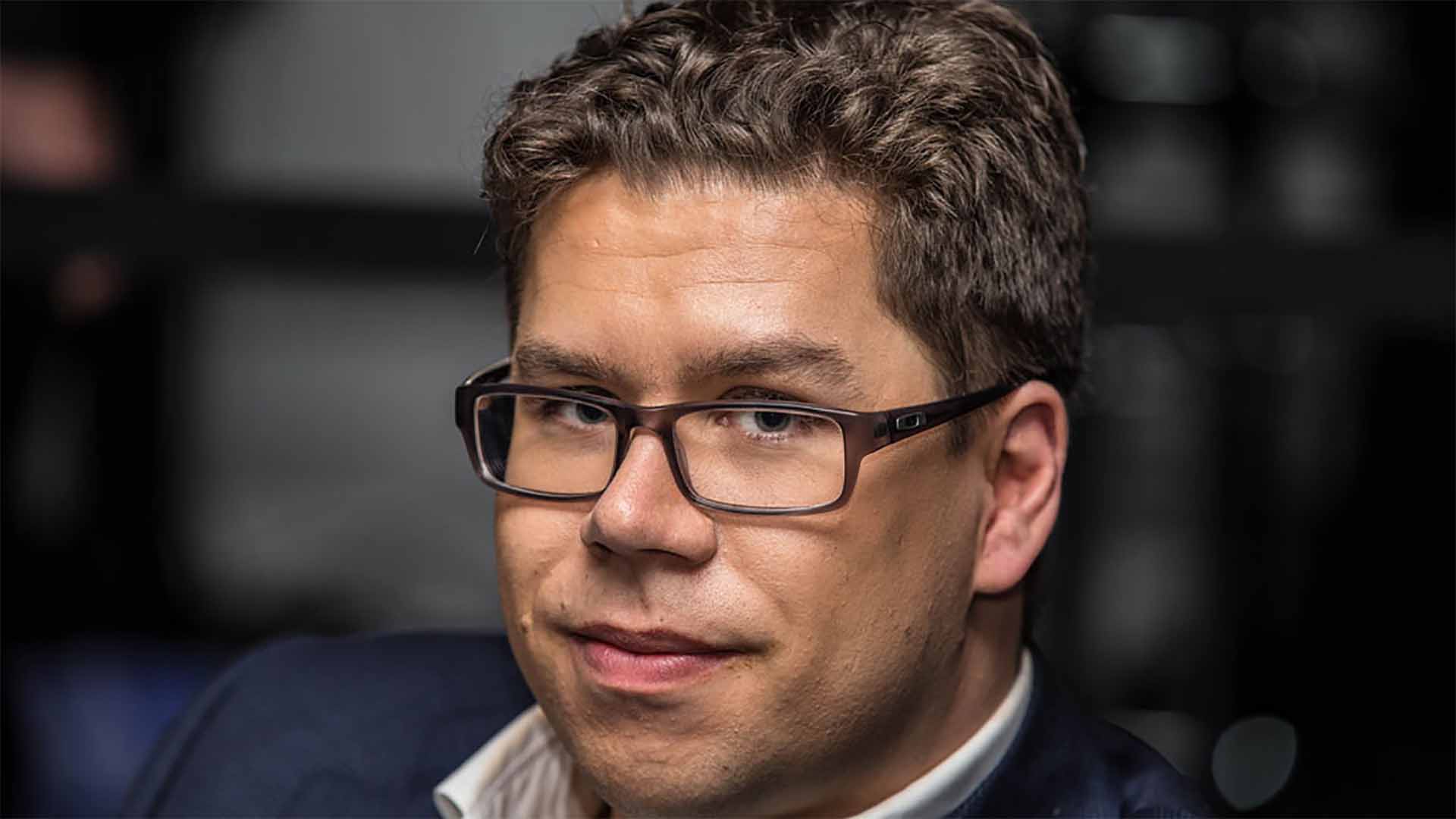 Not many can say they have beaten the world's best chess player, but Jon Ludvig Hammer is one of them!

In the 2015 edition of Norway Chess Magnus Carlsen lost, and Jon Ludvig claimed his biggest scalp. At its best, Hammer reached 2705 in rating and a 40th place in the world ranking. Nowadays there is more commentary than playing, and we have become accustomed to seeing him on screen both when the VG and TV2 have chess broadcasts. In addition, you can watch Jon Ludvig up close on Twitch, a kind of one-man TV channel, where he plays chess and talks to viewers at the same time.

·       Jon Ludvig learned to play chess in the school recreation scheme and sneaked away at least once to play football instead.

·       Jon Ludvig lived in the US for a year when he was nine. It was during that year that he started competing in chess.

To better get to know him, check out his stream at twitch.tv/GMJLH