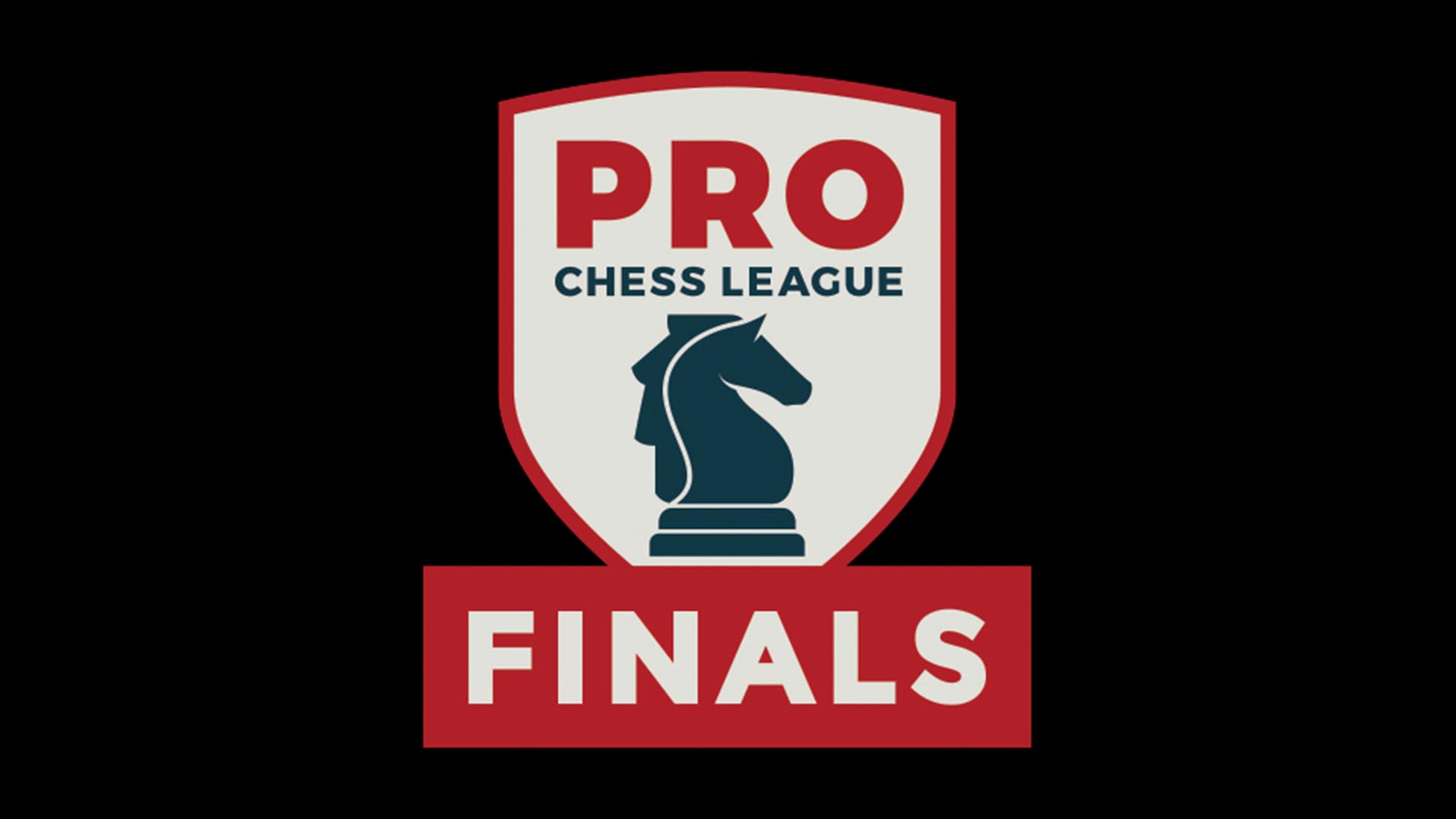 For the first time, the PRO Chess League Finals will be held outside the United States. That in itself is news worth celebrating, and what better place to celebrate than at a real ChessParty?

The PRO Chess League has been called “the Champions League of Chess,” and for good reason. Originating from the US Chess League where participation was limited to American teams, the league was acquired by Chess.com in 2016 and expanded to become the first truly global, online chess league. In 2020, 24 teams from 20 different nations and four continents are competing for their place in the finals. Norway is represented by the Norway Gnomes with Jonathan Tistdall as the captain and star player Jon Ludvig Hammer on board one.

A vast number of the best players in the world participate in the Pro Chess League, including seven of the top ten; Fabiano Caruana, Ding Liren, Maxime Vachier-Lagrave, Alexander Grishuk, Ian Nepomniachtchi, Anish Giri, Fischer Random World Champion Wesley So, Jan Krzysztof Duda, Hikaru Nakamura and the rising star Alireza Firouzja are some of the household names who are competing for the right to play in the finals at ChessParty in Norway!

The PRO Chess League Finals stands out from all other chess tournaments. Here, the audience can cheer for their favorites, and do it loudly. The games are short and intense with a time control of 10+2 and the players play directly on Chess.com’s servers, even during the finals where they sit directly across from each other!

Another component that sets the PRO Chess League apart from regular tournaments is the team dynamic. Playing in a team format creates situations where players are forced to play for victory and take greater chances than they normally would. The matches are completed in just two hours for maximum engagement. In a league as unpredictable as the PRO Chess League, draws are likely to be in short supply, while huge blunders and incredible combinations are sure to be in abundance. The emotion, excitement and top-level play means this is the event for both chess connoisseurs and beginners.

Don’t miss this unique opportunity to see some of the best chess players in the world compete for one of the most coveted team trophies chess has to offer.

The regular season is ongoing, and you can follow the matches live at Twitch.tv/Chess and YouTube.com/Chess. The schedules of the broadcasts can be found at prochessleague.com.