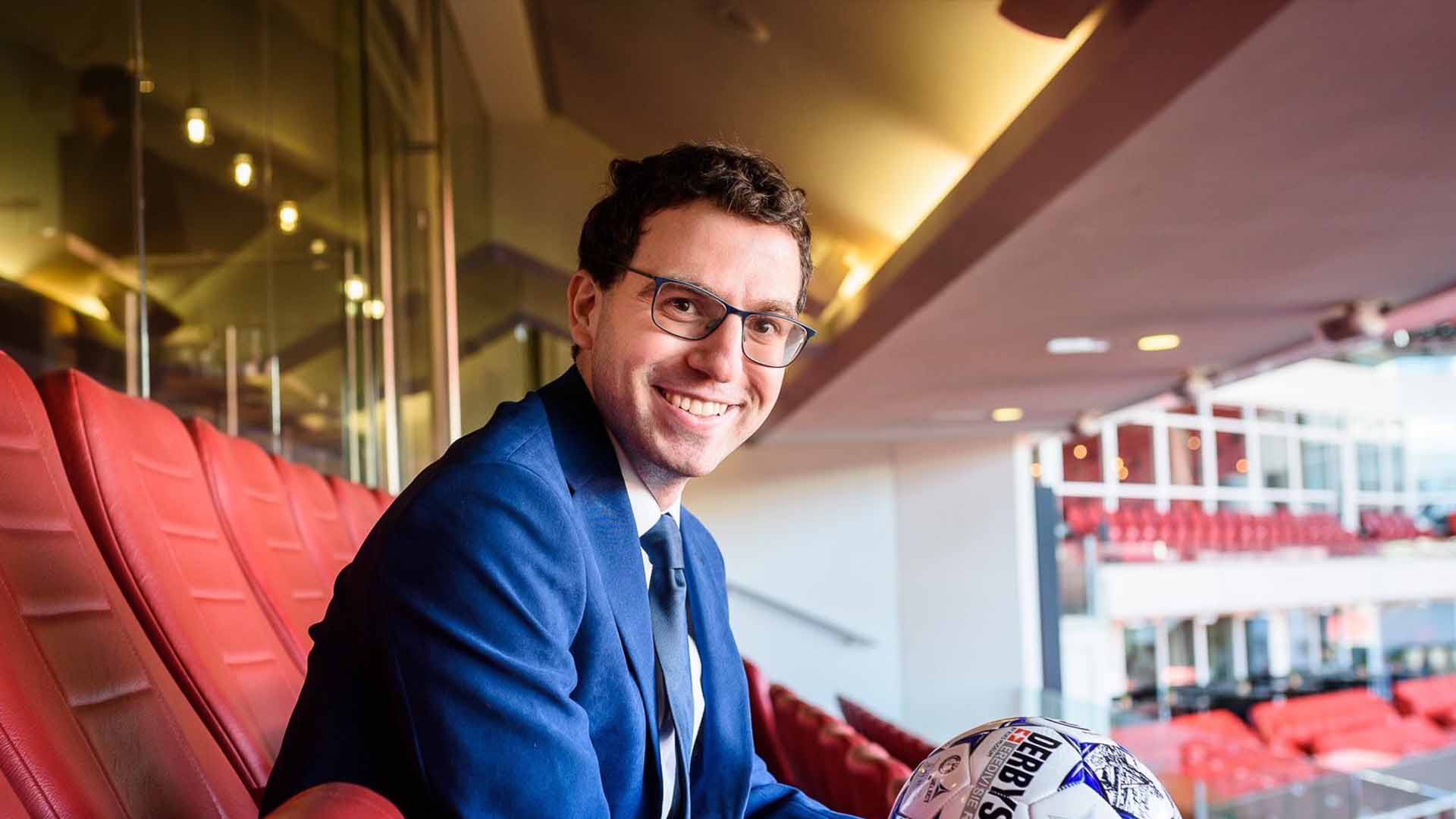 Robert Hess was a three-time member of the U.S. national team and has served as the coach of the U.S. Women’s team at the 2016 and 2018 Chess Olympiads. You'll recognize him as the guy that can (and does) talk about chess for hours on end. Outside of chess, Hess holds a degree in history from Yale University and loves movies and trivia nights. He also reads too much for his own good.

To better get to know him, check out his stream at twitch.tv/GMHess