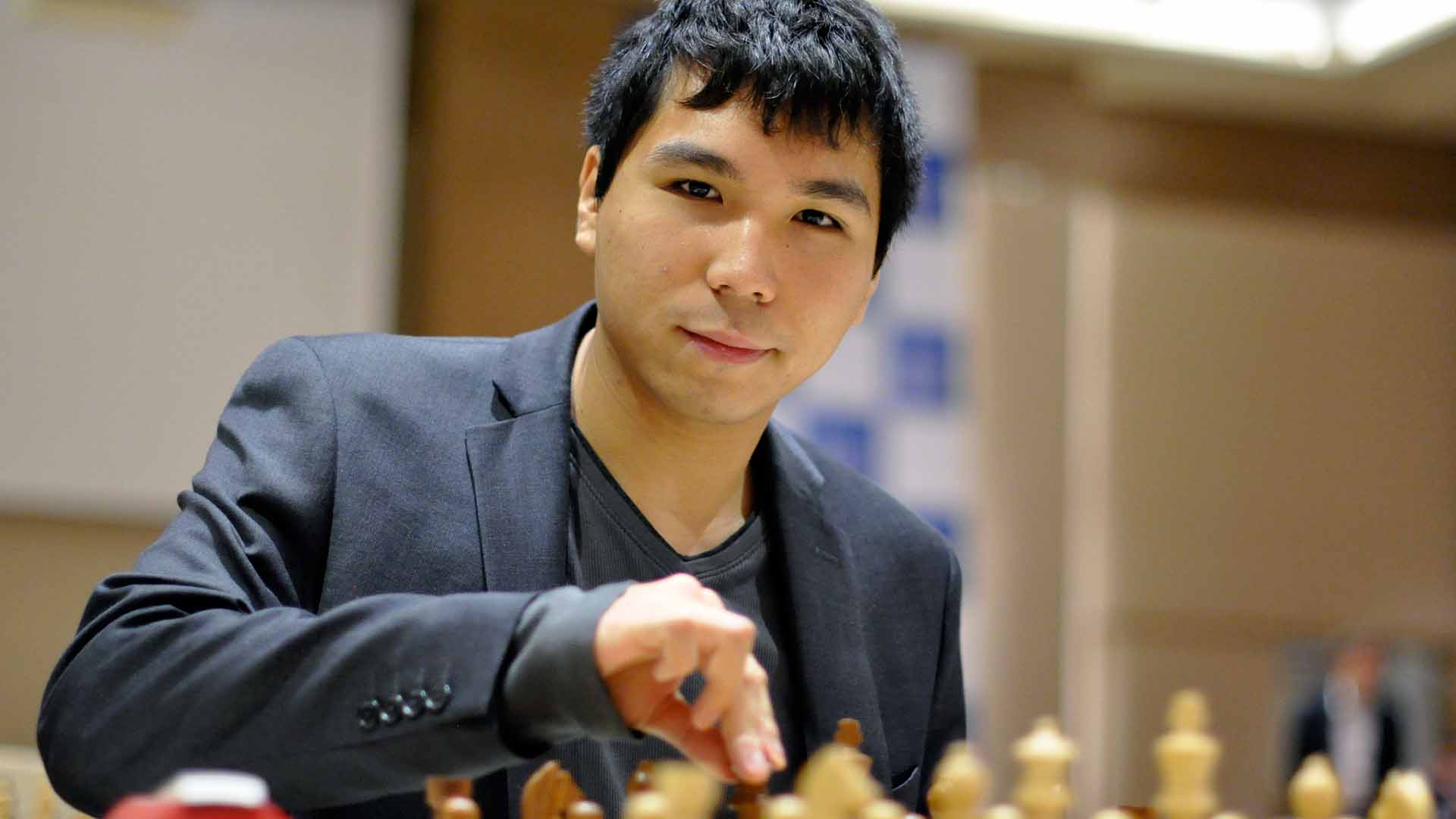 A Filipino-American chess grandmaster and current World Fischer Random Chess Champion. He is a three-time Filipino Chess Champion and was U.S. Chess Champion in 2017. On the March 2017 FIDE rating list, he was ranked number two in the world and hadan Elo rating of 2822, making him the fifth-highest rated player in history.

A former chess prodigy, So became the youngest player to pass a 2600 Elo rating in October 2008, breaking the record previously held by Magnus Carlsen.This record has since been broken by John M. Burke. In early 2013, So passed 2700 and in January2017 he became the 11th player to pass 2800 Elo.

He was nine years old when he began competing in junior tournaments. So took first place at the 2003 Philippine National ChessChampionships in the U-10s section. As a junior player, he also competedin various sections of World Youth Chess Championships, finishing 19th in theU-10s in 2003, 13th in the U-12s in 2004 and fourth place in the U-12s in2005. He also took part in the ASEAN Open U-10s in 2004, securing individual golds in the standard and rapid sections along with team silver medals in the standard and rapid along with winning individual golds in thestandard, rapid and blitz sections in the U-12s in 2005.

So represented thePhilippines until transferring to the United States in 2014. He won the2015 Bilbao Chess Masters, the 2016 GrandChess Tour title after claiming victory in the SinquefieldCup and London Chess Classic, and the 2017 Tata Steel Masters. He represented the US on board 3 at the 42nd Chess Olympiad, winning team and individual gold

From 28 May to 7 June 2018, he competed inthe 6th of Norway Chess, placing fifth with 4/8. He recorded his first victory over Carlsen in a classical game in this event.
So has said that his favourite chess player isMagnus Carlsen. He has also said that his favourite game was his win against Ni Hua in the 2008 Chess Olympiad, which was his first win against a 2700-ratedopponent.

During So's tournament victory at Bad Wiessee in2006, he earned a creativity award in the Russian magazine e3e5 wherehe won in spectacular fashion.

Wesley So is playing for St. Louis Archbishops in Pro Chess League Finals and will participate in a Prize match (Fischer Random) with fans.